Thats A Wrap: 11th Annual Roosevelt-Hamer Dinner: May the Force Be With Us 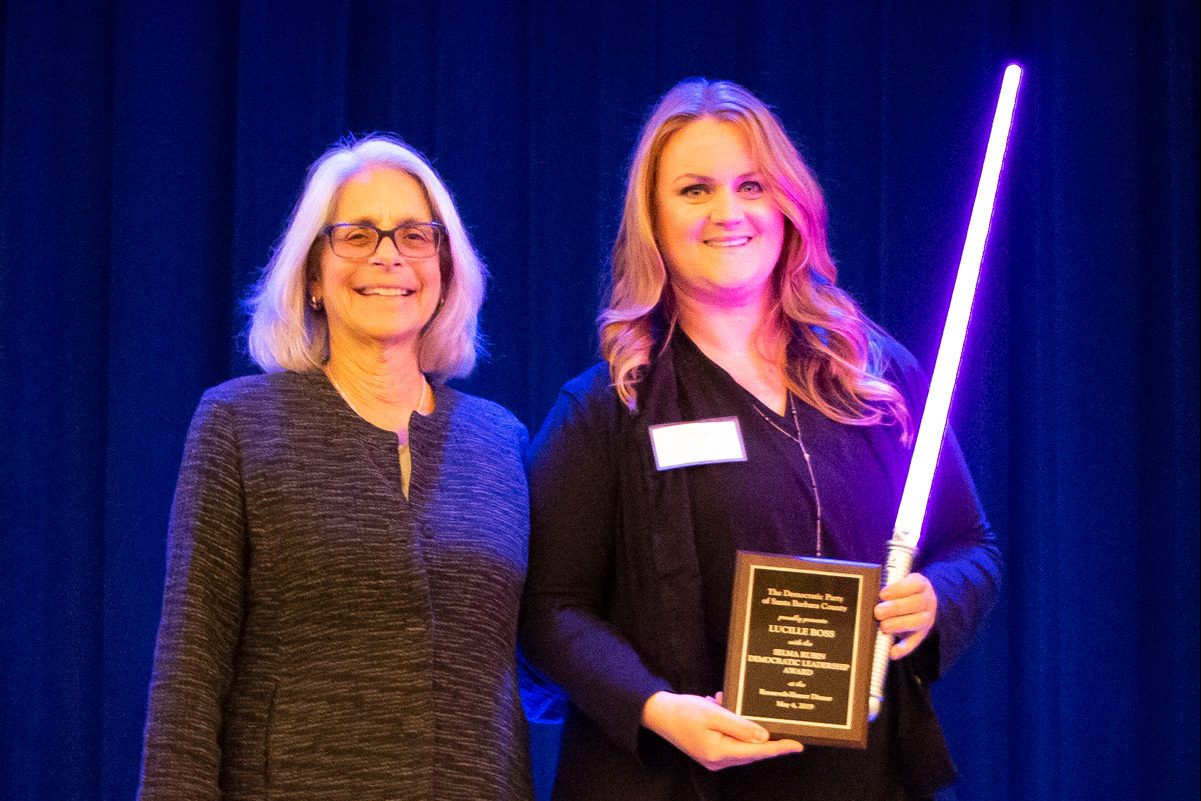 This past weekend on May the 4th, the Democratic Party of Santa Barbara County hosted the 11th Annual Roosevelt-Hamer Dinner. This year the theme was “May the Force Be With Us.” We are pleased to announce that it was the most successful ever.

Santa Maria Councilmember Gloria Soto was chosen by the UCSB Campus Democrats to receive the Democratic Future Award, which honors an activist under the age of 35 who has shown outstanding leadership in local Democratic politics.

Lucille Boss received the Selma Rubin Democratic Leadership Award in recognition of the time, energy, and talent over and above the call of duty that she has provided to the Democratic Party.

Second District County Supervisor Gregg Hart received the Democratic Values Award, given each year to a local elected official who has gone the extra mile to support grassroots organizing in the Democratic Party.

In perhaps the most exciting part of the evening, keynote speaker New York State Assemblymember and Democratic National Committee Vice Chair Michael Blake brought the house down with a rousing speech about Democratic values.

Democratic Party Chair Gail Teton-Landis would like to thank each and every sponsor and attendee for joining in to make this event a successful evening. 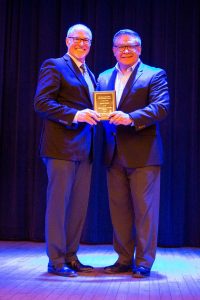 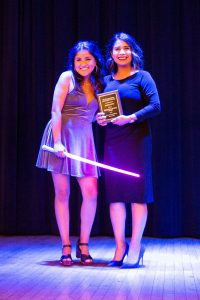 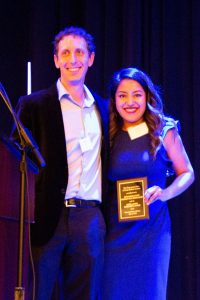 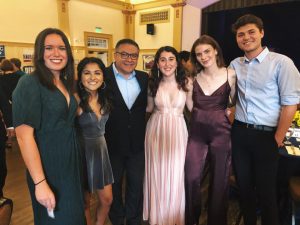