How delegates are chosen to vote at the California Democratic Convention 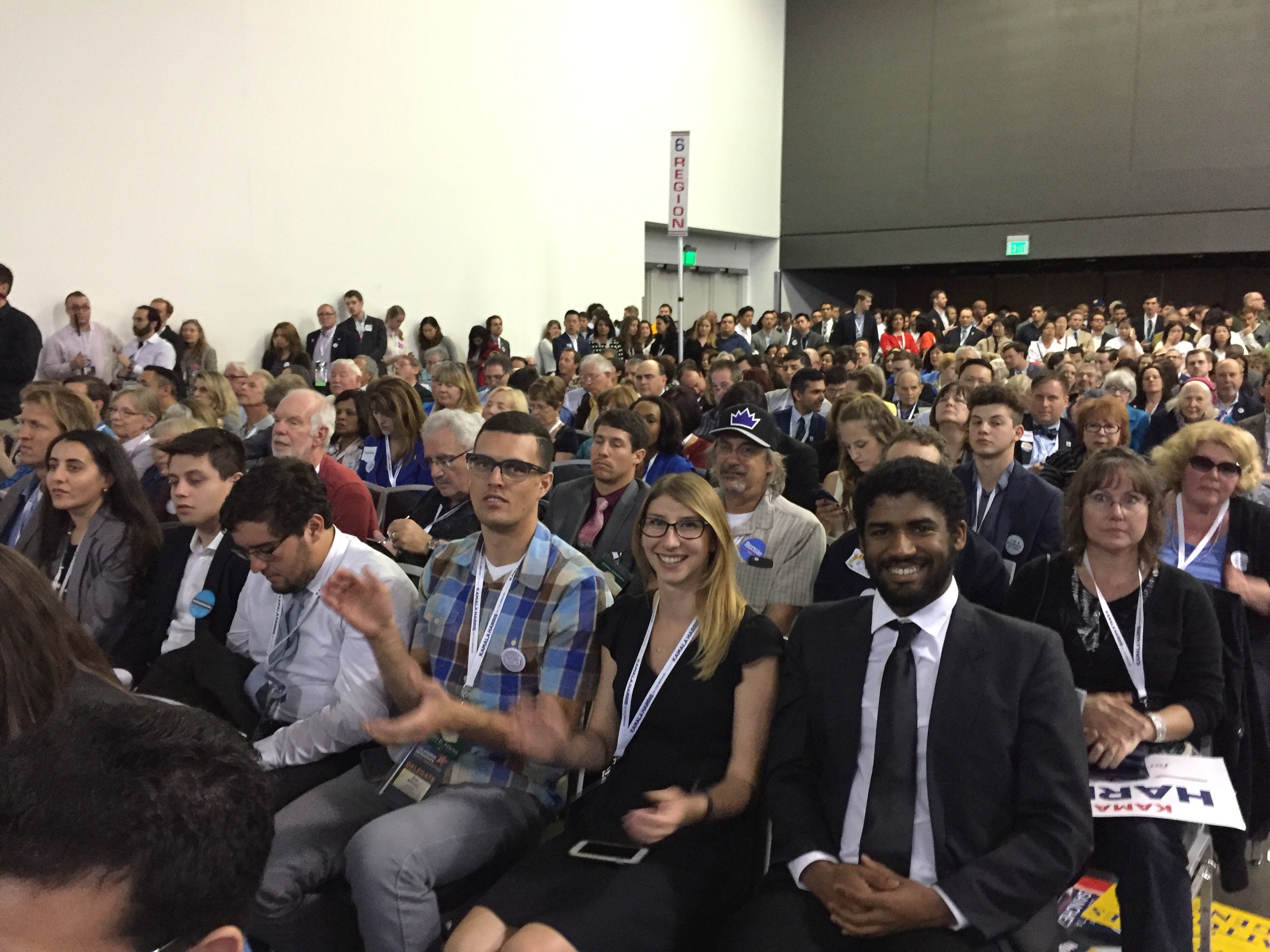 We’ve been getting questions about how delegates are chosen for the California Democratic Conventions. A delegate’s term last two years, and there are three ways folks can become a delegate:

If people are interested in attending the convention but are not delegates, they may go as observers. There is a fee associated with that. For more information, please visit the CADEM convention website.